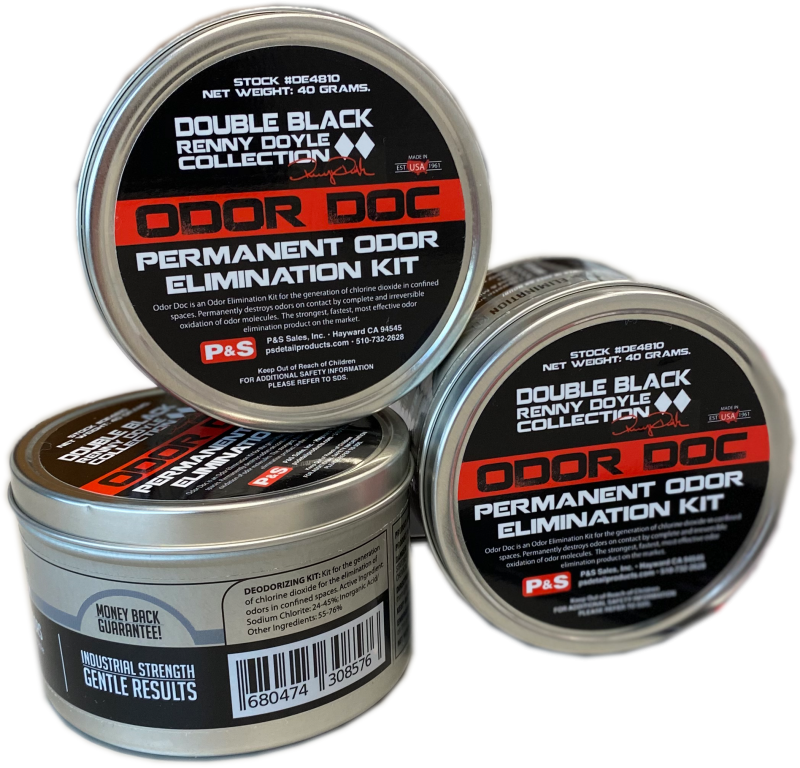 The process is simple! Make sure the interior of the vehicle is clean and dry prior to treatment. Treatment takes one hour. ODOR DOC is 8 times stronger than traditional chlorine dioxide treatments and destroys the toughest of odors.

Save this product for later
Display prices in: USD